Terri went to Art Center College of Design studying Fashion Illustration in the early 80’s and she continues to enjoy drawing today. Included in the slide show are some of her sketches for exhibits (Abitami 2014), Charity projects (FAI ‘Four hundred and sixty-two’ 2010 and DO UT DO 2016), cultural initiatives (Le ricette dei Designers, 2012/13/14), product presentations (Simas 2008, Plumcake Kids 1999) and Editorials (Modo Magazine, 1994). Many of the illustrations are made with a mixed collage/drawing technique. 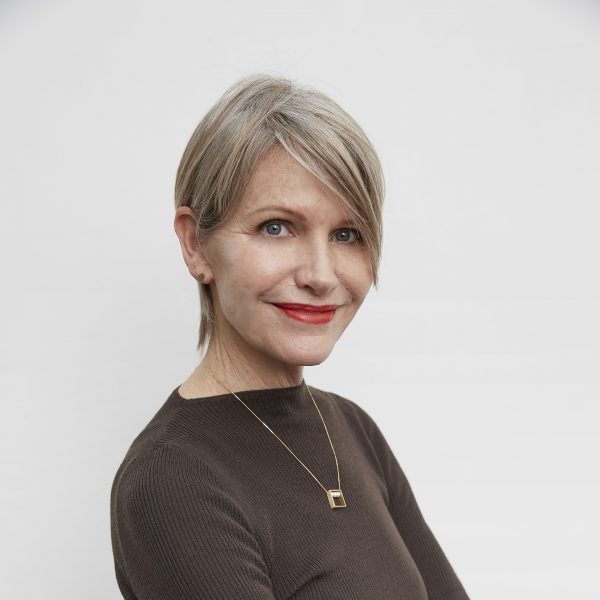 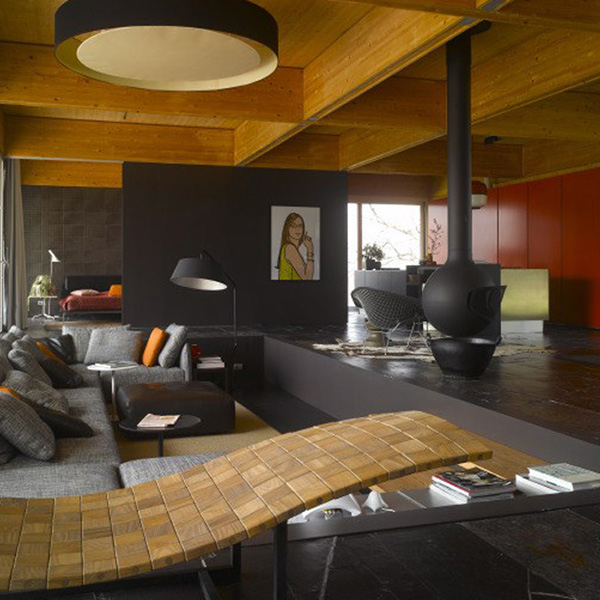