2006 / When we launched the Bohemien Collection in 2006, which was very feminine, we decided to use a model in some of the brochure shots to enhance that aspect of the design. We decided to follow suit with the same concept for the general AD Campaign 2006. Our slogan was  ‘You’re Beautiful’ which was a play on words. I liked the ambiguity about whether we were refering to SImas, the model, or the collection in the photograph.  The graphic use of models with editorial fashion styling, lounging around on a bathroom floor was not common in the contemporary bathroom AD’s of that period so it was an innovation for the sector. 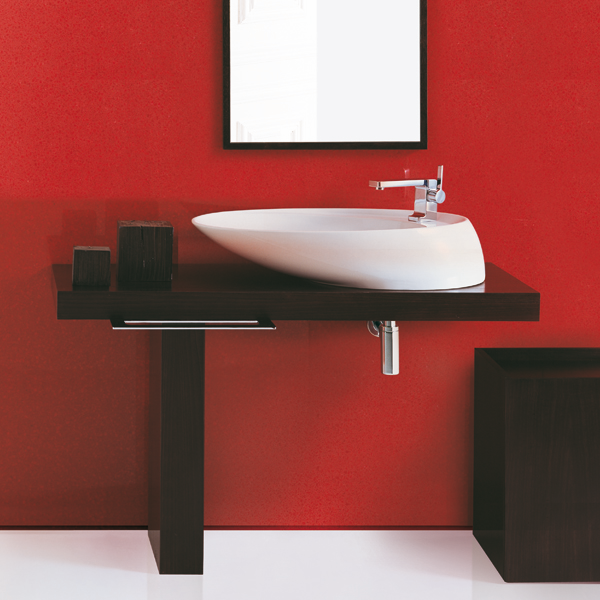 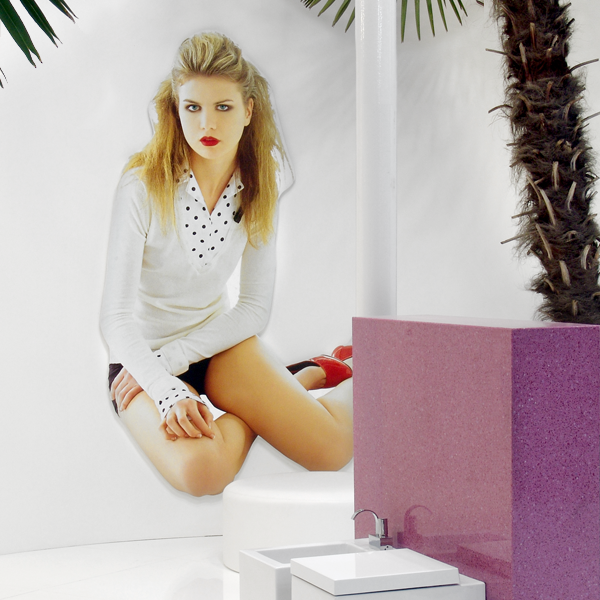 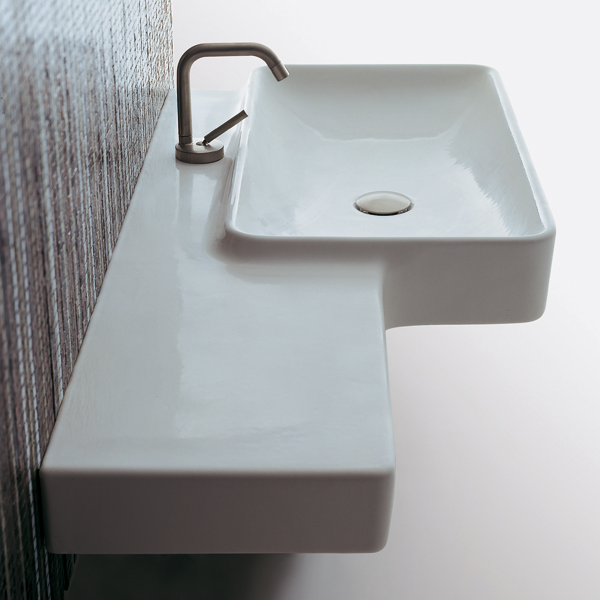