2003 / The Dish and Pond showers were well recieved in the marketplace so we expanded the products into collections. Dish featured a first ever innovation for the toilet and bidet by setting them on a piece of furntiure and transforming them into products to be ‘seen’ and not hidden; a corner shower was added and a shower cabin in glass was produced. Pond added a rectanglular sink with a raised texture-decoration inside making reference to shower trays themselves, and featured the first ‘contemporary’ applied decoration – stripes inspired by Paul Smith’s iconic textiles. 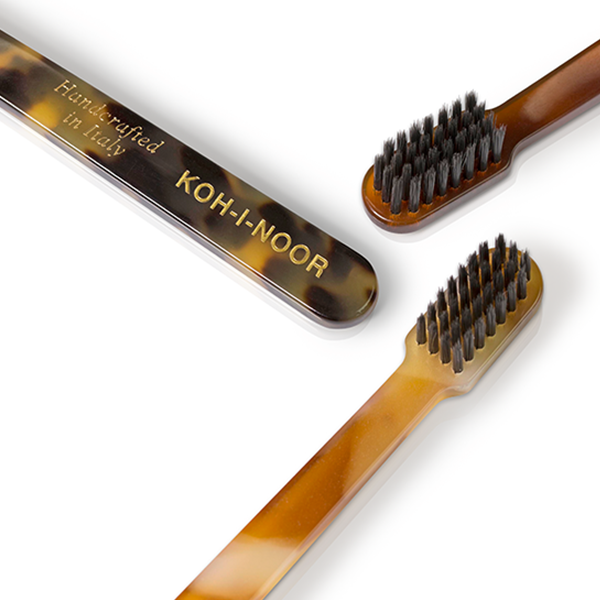 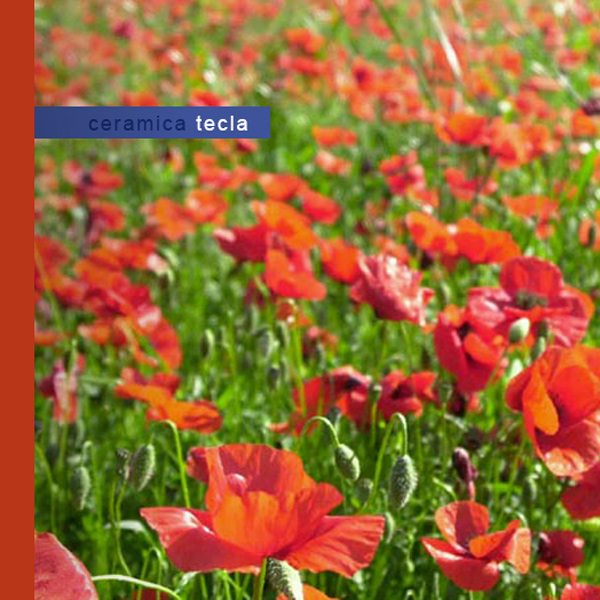 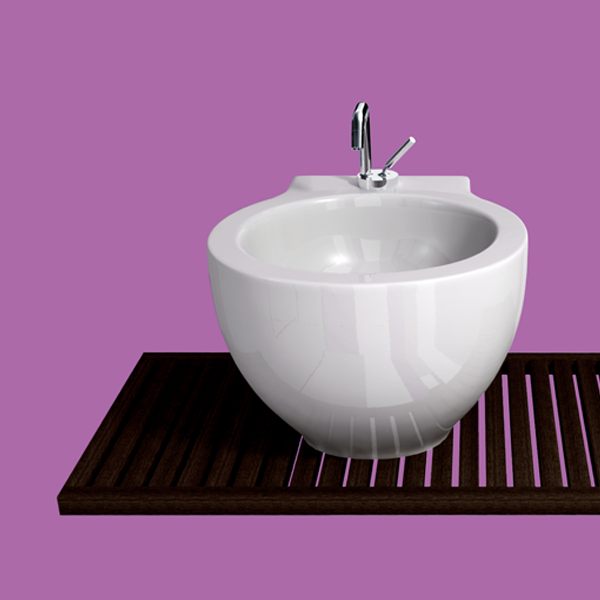