2012-14 / For the 2012 AD Campaign we wanted to express as much of Italy as possible and help the Brand achieve a sense of time and tradition, even though it had only been established in 2000. We chose an ancient villa on Lake Garda in the Veneto region (one of the Brand’s key talking points is their pride in being part of  Veneto which is rich in quality and craftsmanship) as the location and worked with super model Rianne Ten Hakenche, who with her dark hair and stunning features, reflected old world sophistication. 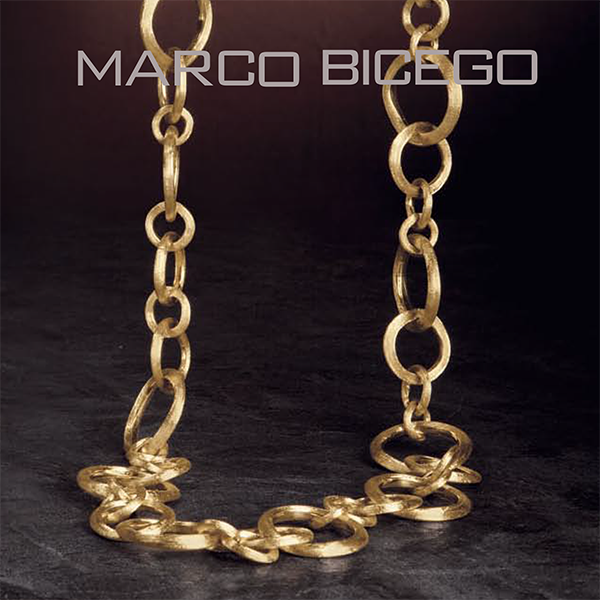 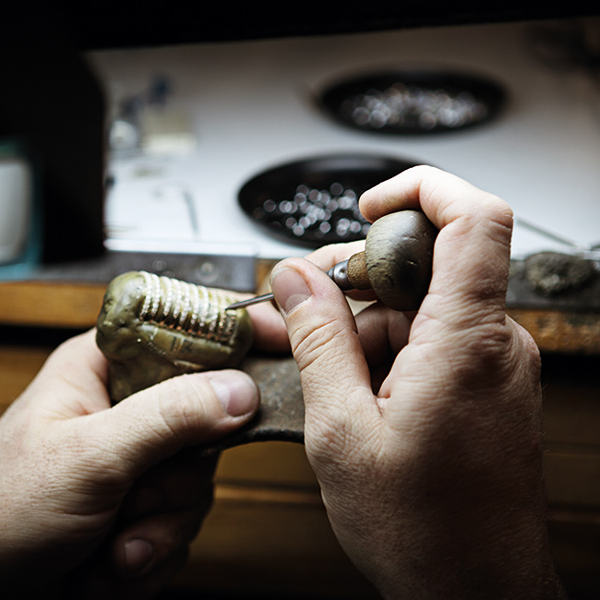 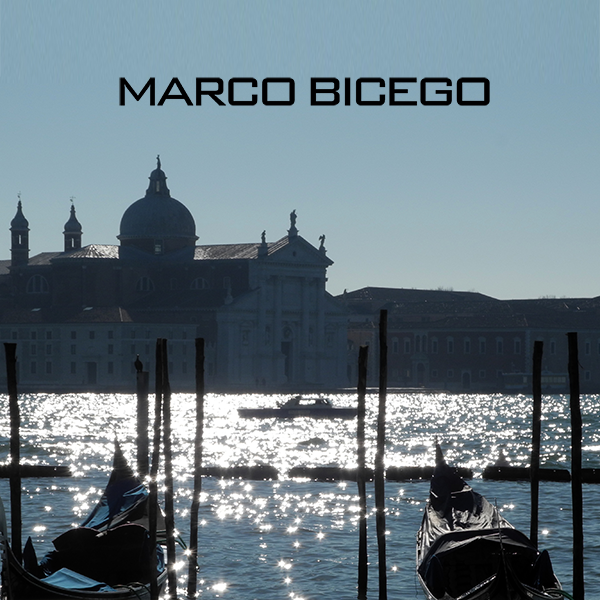 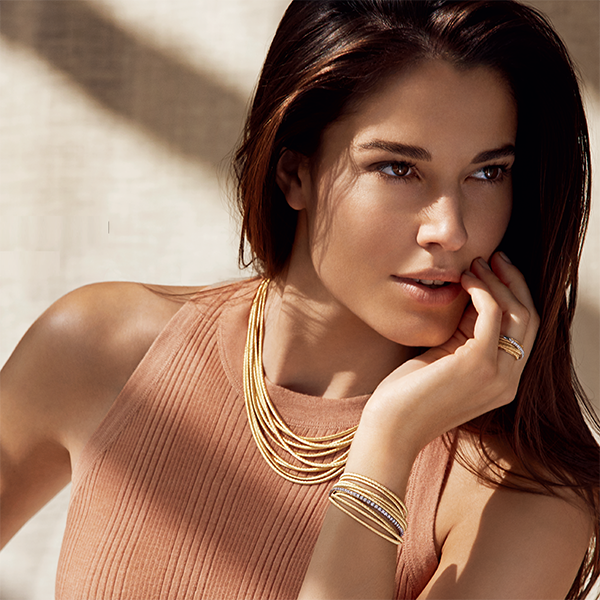 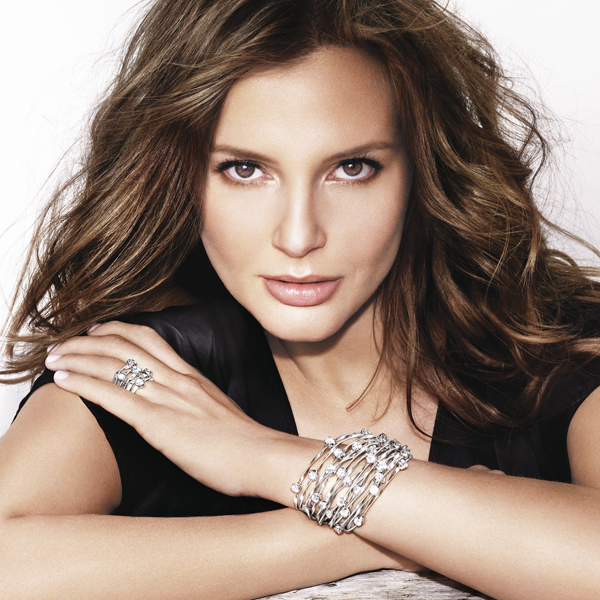