1992 – 2013 / In 1992 I designed a bed called Tati for the company Interflex. It was the first “light-style” upholstered bed and was inspired by the idea of a continuous rug to form a base and a headboard. I worked with fashion designers Pierangelo D’agostin and Gun Johansen on the sartorial detailing and they custom designed the fabrics for the collection. In 1994 Mixo followed, a project for children’s rooms which was again produced by Interflex. The project was designed with architect Nicholas Bewick and was shortlisted for the Compasso D’oro. It featured a system of elements to create endless options for a child’s room and included custom grafic panels designed by Swatch designer Beatrice Santini. Other bed projects include two designs for Emmebi: Casanova is a fashion inspired – purposefully messy and deconstructed – upholstered bed for people who hate making it in the morning! Just zip Casanova up and you’re ready to go.The second bed, Morgan, was an experiment with woven synthetic cords for the head board, offering lightness and transparency. The last bed for Cinova is shown with a co-ordinated set of side tables. 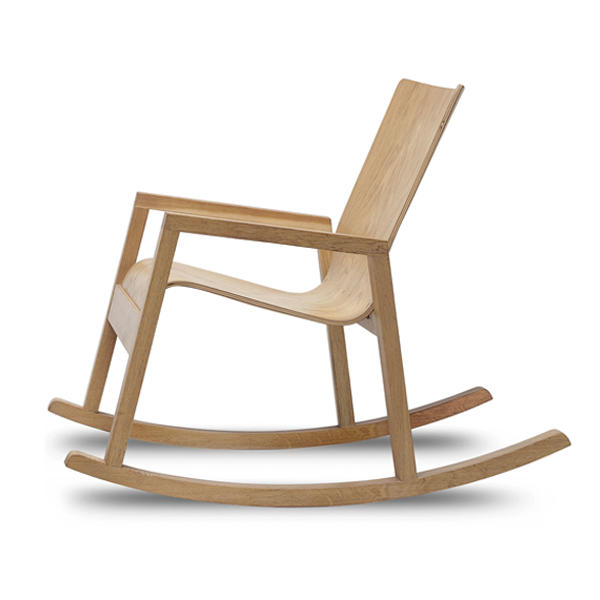 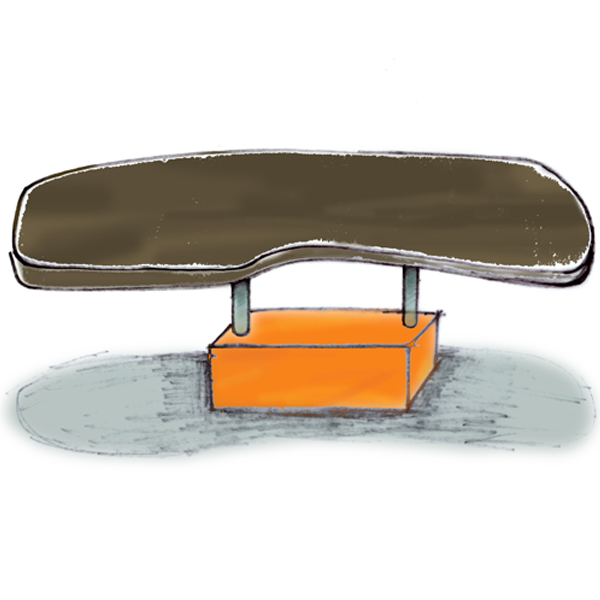 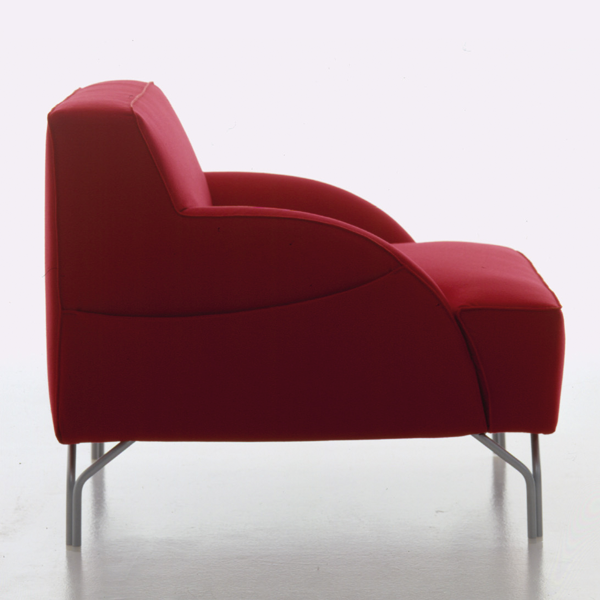